May is Hepatitis Awareness Month

A hidden epidemic, hepatitis spreads in large numbers of people with little to no awareness. 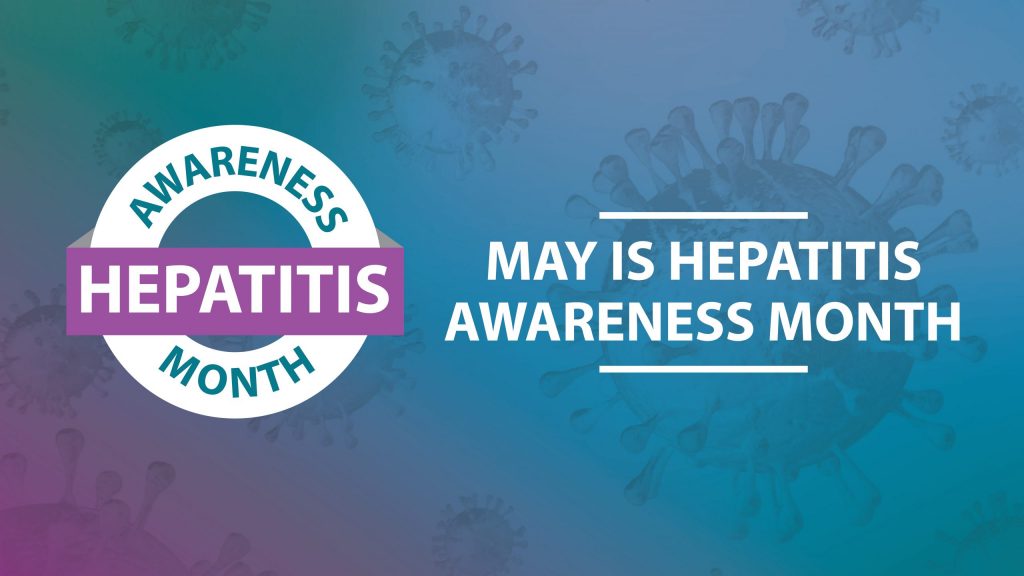 Overall, the most common causes of hepatitis are viral infections with type, A, B, or C. However, hepatitis may also be caused by type D and E hepatitis viruses, certain medications, heavy alcohol use, toxins, and other non-hepatitis viruses.

Occasionally, an outbreak of hepatitis occurs outside of the normal causes. For example, the World Health Organization, WHO, is monitoring several outbreaks of acute severe hepatitis in children of unknown origin. In effect, children are experiencing severe acute hepatitis symptoms, resulting in some deaths and up to 10% have requiring a liver transplant. At this time, the United Kingdom, Spain, Israel, the United States, Denmark, Ireland, the Netherlands, Italy, Norway, France, Romania, and Belgium have reported cases. To learn more, visit the WHOs website by clicking here.

What are the symptoms of hepatitis?

In most cases, symptoms generally include fever, fatigue, loss of appetite, nausea, vomiting, abdominal pain, dark urine, light-colored stools, joint pain and jaundice. However, it can take anywhere from two weeks to six months for symptoms to appear in acute infections of hepatitis and decades in chronic hepatitis infections.

Concurrently, underlying symptoms you may experience include elevated liver enzymes and/or bilirubin levels. Liver enzymes are critical proteins that speed up reactions in your body such as: bile production for digestion, producing coagulation factors for blood clotting, and breaking down toxins. The most common elevated enzymes are the Alanine transaminase (ALT) and Aspartate transaminase (AST). Additionally, you may also experience yellowing of the skin and eyes due to elevated bilirubin levels.

How does hepatitis spread?

For the most part, hepatitis spreads through contact with an infected person and/or use of contaminated objects. It affects men, women, and children alike, but certain populations and settings increase your risk of getting hepatitis.

For instance, Hepatitis A spreads by ingesting microscopic contaminated fecal matter on food and objects. (An excellent reason food preparers are required to wash their hands after visiting the restroom.)

On the other hand, Hepatitis B is spread primarily through blood, semen, or other bodily fluids, even microscopic amounts. It can also be transmitted from mother to fetus in utero. Hence, it can spread by sharing equipment contaminated with blood such as syringes, needles, or medical equipment like glucose monitors or sharing toothbrushes or razors with an infected person.

Lastly, Hepatitis C is spread through blood, even microscopic amounts. Such transmission can take place through sharing equipment such as syringes, needles, and medical equipment such and glucometers. Additionally transmission may have occured in people who received a blood transfusion or organ transplant prior to 1992. 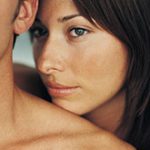 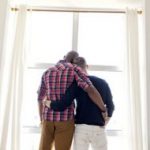 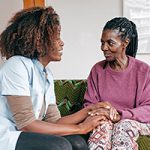 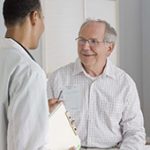 Meanwhile, testing for hepatitis is to screen for and diagnose hepatitis, evaluate your liver, and determine the underlying causes of hepatitis. Given that, your doctor may test for antigens, antibodies, or DNA for one or more types of hepatitis depending on your symptoms, medical and social history, and physical exam. An antigen test identifies genetic material to determine if viral hepatitis is present. In contrast, an antibody test identifies antibodies created by your immune system in response to exposure to the virus. A DNA test quantifies the viral load of hepatitis (the amount of virus circulating in your body).

Unquestionably, it is generally only after someone has been tested that they become aware of their status. For this reason, testing is recommended for a variety of persons and a variety of circumstances regardless of symptomology. As such it is important to understand if you meet one or more of the criteria for recommended testing and to act accordingly.

At this time, the best form of treatment is prevention. For that reason, getting your vaccine, participating in syringe exchange programs, and not sharing medical equipment, you can reduce your risks of infection with viral hepatitis.

Even so, available treatments include supportive treatment for symptoms for hepatitis A and supportive care for acute cases of hepatitis B. In addition to regular monitoring for signs of liver disease progression, some people may be treated with anti-viral drugs in chronic cases of hepatitis B. In contrast, recent years have seen the development and approval of chronic hepatitis C with few side effects and a cure rate of over 90% with a typical 8–12-week oral therapy session. At this time, there is no treatment for an acute infection of hepatitis C.

Because your doctor is your best source of information for available treatments and monitoring of your hepatitis infection it is important to follow-up with regular checkups and visits when or if your symptoms change.

What are the ABCs of hepatitis?